“She had an evil face, smoothed by hypocrisy; but her manners were excellent.”
― Robert Louis Stevenson, The Strange Case of Dr. Jekyll and Mr. Hyde 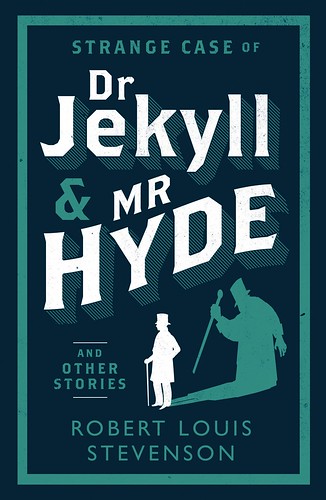 Hello, everyone! I finished reading Robert Louis Stevenson’s “The Strange Case of Dr. Jekyll and Mr. Hyde” a few days ago, and I do believe that this is one strange but alluring book (or novella)!

So this is about a lawyer named Mr. Utterson and a weird case that he finds himself in. One of his friends, Dr. Jekyll, is your ideal nice guy; rich and welcoming to everyone. However, even in the seemingly peaceful neighborhood, there is a mysterious man named Mr. Hyde who loves to commit evil deeds (okay, he doesn’t commit that many evil, but still does it nonetheless!). Strangely, the kind Jekyll states that if he were to die or disappear, his wealth were to be handed over to the menacing Hyde.

We know that there’s more than meets the eye here; Hyde is not just Jekyll’s anybody. There is something lurking behind that man’s kind smile, something that can’t help but make you curious and wanting to know more. The thing is, for those of you who’ve never read the story before, I think you’ll be compelled to keep turning the pages, because more and more questions are revealed in each chapter! 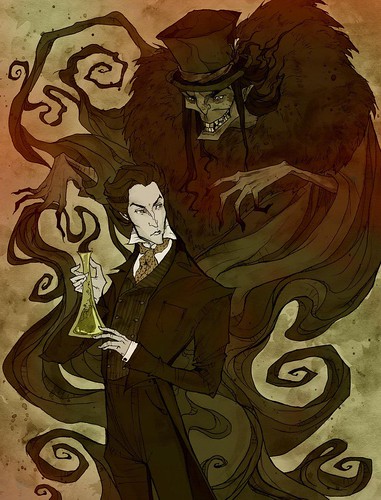 “Perhaps we are all hideous deep down inside.” Source: https://abigaillarson.deviantart.com

If you’re like me, who have known the general premise of the story before reading it, you will still want to keep on reading to find out more since the writing is easy to follow, and the way they reveal more and more mysteries without being overwhelming makes the reading a comfortable one; you know what’s going on, you don’t really need to stop and think before moving on.

In terms of its characters, they are mostly generic, and there aren’t much character development here. Our main character, Mr. Utterson, is your inquisitive nice lawyer who retains his persona until the end of the story. The other characters are also seemingly generic, although the way they show their emotions are depicted really well. This is the thing, they are not complex characters, but Stevenson expressed their feelings well enough so that you wouldn’t mind them being generic. The only character displaying depth in my opinion is Dr. Jekyll, but that only applies at the very last chapter. Before that, he’s your average nice guy whom you know have a serious secret, that’s it.

As far as I can remember, the characters here don’t really talk that much, but the things they talk about (through direct dialogues, I mean) are all relevant to the story. There are very little pointless chit-chats, so the story doesn’t feel unnecessarily dragged on. That’s a good thing, because there are often works with pointless dialogues for the sake of ‘realism’, and that makes reading through those things a chore and unrewarding. 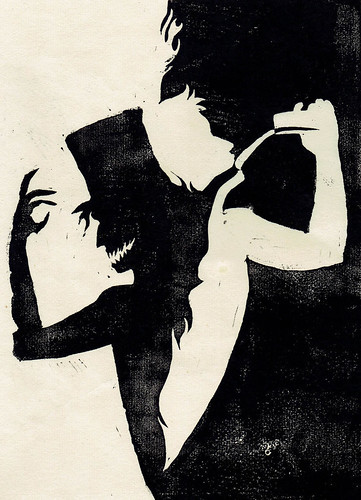 “Drink down the evil.” Source: https://animeveteran.deviantart.com

Even though the way the story ends is not as exciting as one might expect out of a mystery novel, it does end quite nicely. The answer only becomes clear in the very last chapter, and the revelation is quite astonishing, yet it makes you think. Yes, I only ponder about the book when I reached the last chapter (is it just me? 😛 ), because the reason of Dr. Jekyll’s actions, his longings, everything can be empathized with.

Simply put, this is not your average detective story, where the murderer or culprit unravels his reasoning and you think: “oh, that’s understandable. Oh, they are madmen. Oh, that’s nonsense”, and many others. Although there is one certain part that’s a bit absurd for me (involving the reason behind the death of a certain somebody). Here, the reveal makes you (or me, at the very least), go “Wait, I think I’m kind of like him”.

This book is like no other, and with its short length, I’m sure it’ll be worth your time. I really want to say more about the nature of good and evil here, but I’m afraid it will spoil the story for some 😦  .

Have you read “The Strange Case of Dr. Jekyll and Mr. Hyde” before? What do you think about it? I really want to know! 😀

4 thoughts on “(Book) “The Strange Case of Dr. Jekyll and Mr. Hyde” Review”

What is this Place?

Wonderful Words 101 is what it is; a place with wonderful words! Or at least, that's what I hope :P

It is a place where I share my opinion regarding a number of amazing works, be it books, movies, or games, no matter how long/short they are. Some works deserve to be shared! 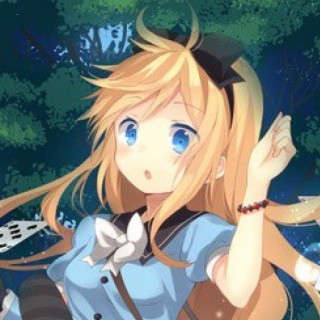 Hello! I am a person who loves to write just about anything! Be it stories, poems, articles, or reviews! I also like to read! So I might be strolling around, reading the blogs of whoever likes my posts or involved in any other kind of contact with me. Hopefully, we can read, write, and all have fun together! :D